The community’s annual Multicultural Festival, sponsored by Reston Community Center and Reston Association, included music, entertainment, dress, food, and cultural treasures from all over the world as well as a naturalization ceremony.

The entertainment lineup included more than a dozen performers on two stages — the World Stage and the Global Stage — as well as at RCC’s Lake Anne facility. The “Global Market” featured jewelry, clothing and more from around the world. 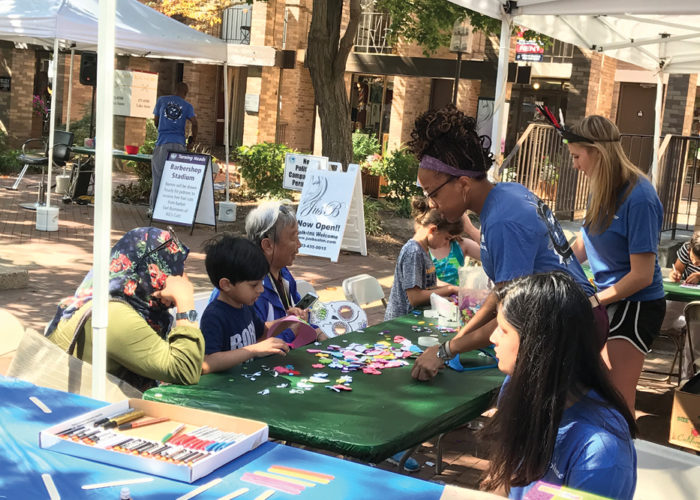 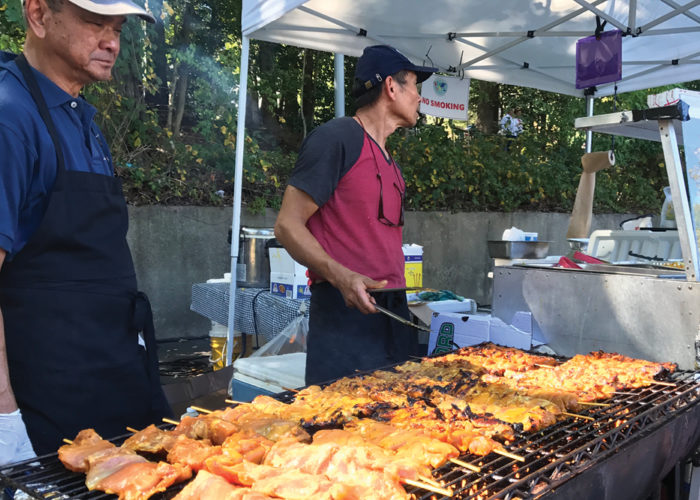 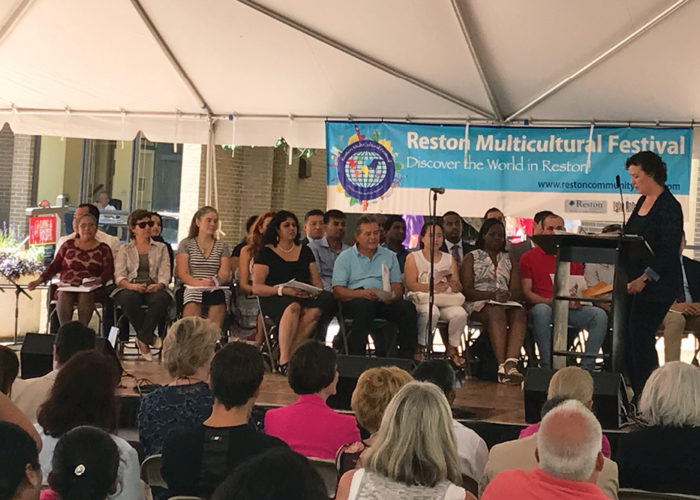 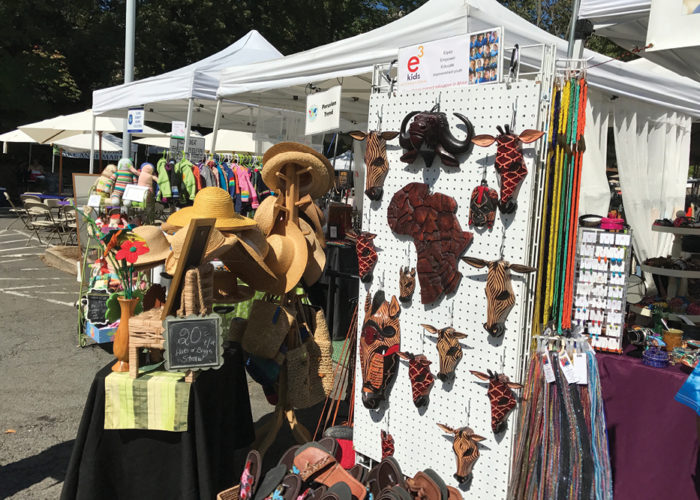 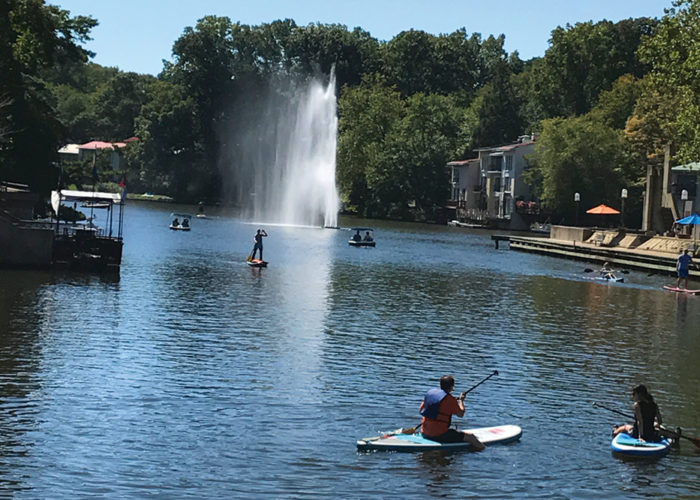