On March 4, 2016, Darth Vader, the Troopers, and the 501st Legion Garrison Tyranus were the special guests at the Rotary Club of Reston’s “Galactic Gala,” a Stars Wars-themed fundraising event.

The Galactic Gala raised $11,000, which will support Fairfax County Public Schools in Reston and the “End Polio Now” Campaign.

With the success of the Galactic Gala, the Rotary Club of Reston is looking forward to seeing everyone for next year’s fundraising event, ‘Blackbeard’s Ball’ on April 22, 2017 at the Hidden Creek Country Club. Save the day!! 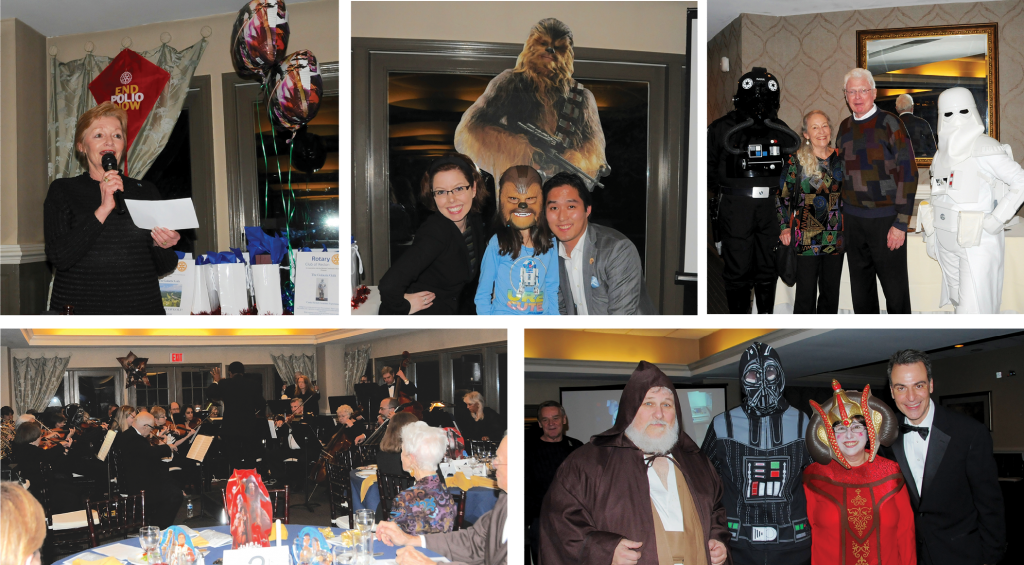