The March 20 show at the Birchmere has been postponed.

With a long list of hits including “Because The Night,” “These are the Days,” “Jealousy,” “Like the Weather” and “More than This,” 10,000 Maniacs has plenty to celebrate as they embark on a new tour in 2020 that will make a stop at the Birchmere on March 20.

Originally forming in Jamestown, N.Y. in 1981 by long-time friends Steven Gustafson, Chet Cardinale, Robert Buck, Teri Newhouse and Dennis Drew, things really took off when 17-year-old Natalie Merchant was invited to sing a bit with the band, called Still Life at the time, and she eventually took over as lead singer.

Eventually, the name 10,000 Maniacs took and the group had its first hit with a cover of Cat Stevens’ “Peace Train.” By 1993, 10,000 Maniacs was getting a big reputation in the music biz, even playing at the MTV Inaugural Ball for President Clinton, but then Merchant announced she was leaving to pursue a solo career. Mary Ramsey took over as the new lead singer and is now celebrating 25 years in that role.

I recently sat down with Gustafson to talk about the band’s history, future and upcoming gig at the Birchmere.

Loria: You’ve had some changes in the lineup through the years, but you’re one of the constants from the beginning. What keeps you coming back year after year?

Gustafson: I’ve always said to the other members, I’ll keep doing it as long as we’re having fun and it pays the bills. I got addicted to this when I was in third grade and did a play. When people applaud at what you’re doing, it makes you feel real good. I love that and we all do.

Loria: What were the early days of the band like? How did you begin?

Gustafson: I recall a night when Dennis and I were out in a bar around 1977, right after the Ramones had played in Jamestown, and this sort of punk explosion happened. Bands were popping up playing covers of these punk bands and a really cool scene developed. There were always crowds of women and the bands were getting free drinks, and I turned to Dennis and said, ‘we have to start a band!’ We weren’t great musicians at the time, and we were afraid that first time playing—in fact we almost had our backs to the audience because we were embarrassed.

Gustafson: We got into an argument with the bar owner after the show and we got thrown out and thought it was the greatest thing ever. After that, we wrote five songs and wanted to record them so we became the senior project for a college kid. Then we wanted to tour, so we bought an old-school bus and started booking shows. It was adventurous and fun and we started gently pushing forward. At the end of 1984, we signed our first record contract.

Loria: What do you think the secret is to having this long-lasting success? Why do people still come out to see the 10,000 Maniacs perform?

Gustafson: It starts with good songs. We started when MTV did, so we benefitted from that though we were reluctant to fully engage in it. We didn’t sound like any other band, and we had a marvelous lyricist in Natalie Merchant and she was quite unique. We’ve evolved into pretty good players and play now better than we ever have. Also, our audience has grown older with us, and they like to go out and sit in comfortable clubs and see their favorite bands up-close. We don’t look disinterested when on stage. We enjoy what we’re doing and I think people like to see that.

Loria: What can those coming out expect from the show?

Gustafson: We’re planning on playing at least one song from every album we’ve released and maybe tell a few stories about how some of the members of the band got to be where we are, and some funny stories about our past. We’ll get people dancing around and have some fun. Loria: It’s been a while since we’ve heard some new music from the band. What’s the plan ahead? Can we expect some new tunes in 2020?

Gustafson: Our biggest challenge with this band is managing our time together because some of the members live up in Buffalo, 70 miles north of Jamestown. The record industry changed, and most of our income is from gigging, so we need to find time to get off the road and record, and that’s a challenge. We do have a couple dozen song stored in a computer and we’ve put some tracks down for some other songs, and we are discussing what approach we’re going to take. We have material, we just have to make that push, but it will happen. 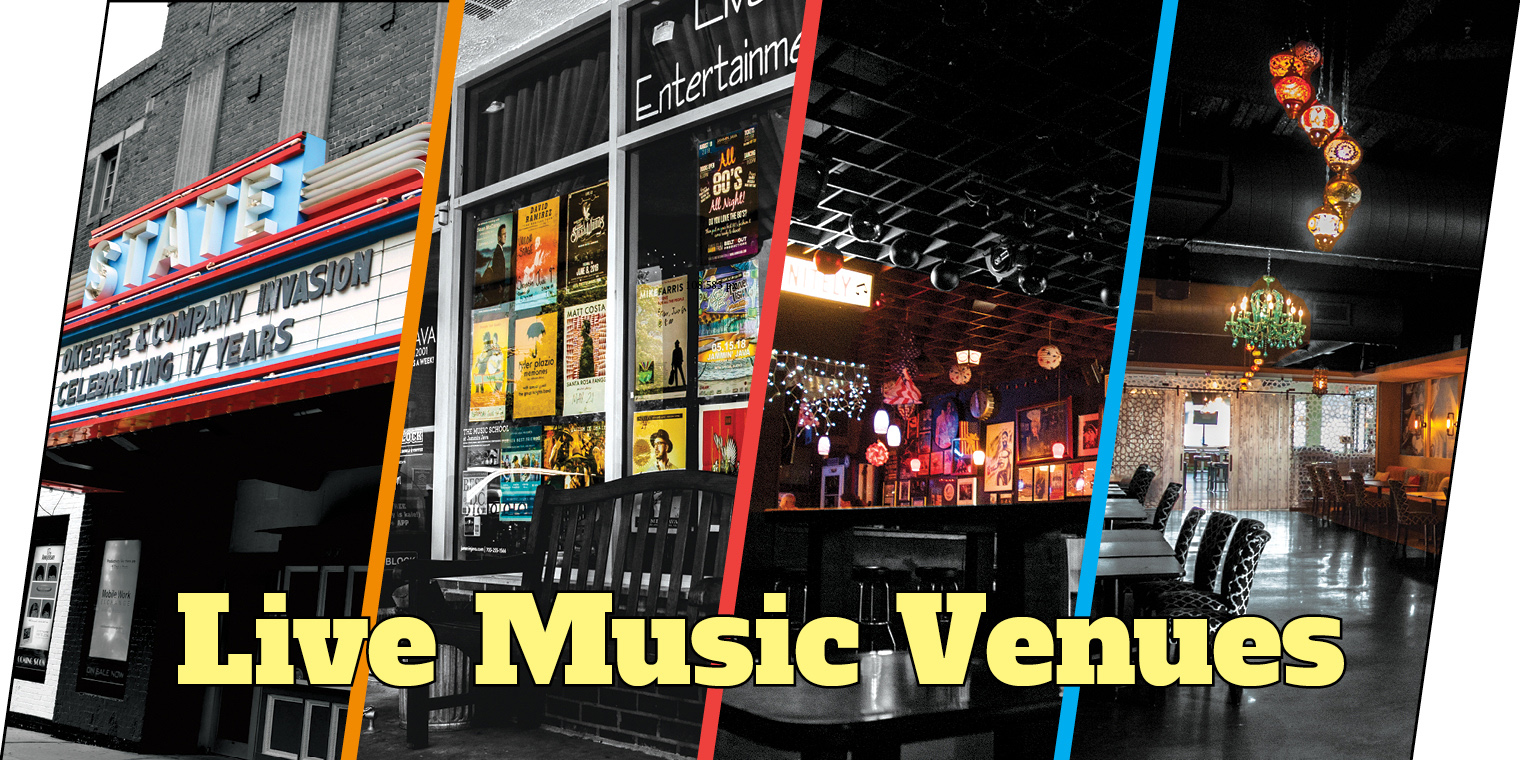