Metro Transit Police Chief Ronald Pavlik speaking about the importance of the simulator for safety in the Metrorail system. 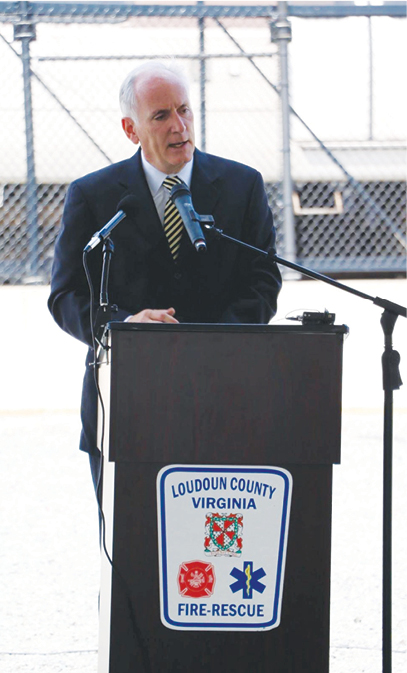 May 17, 2021 / Comments Off on Charles Stark, Executive Director of the Dulles Corridor Metrorail Project, Talks About Phase 2