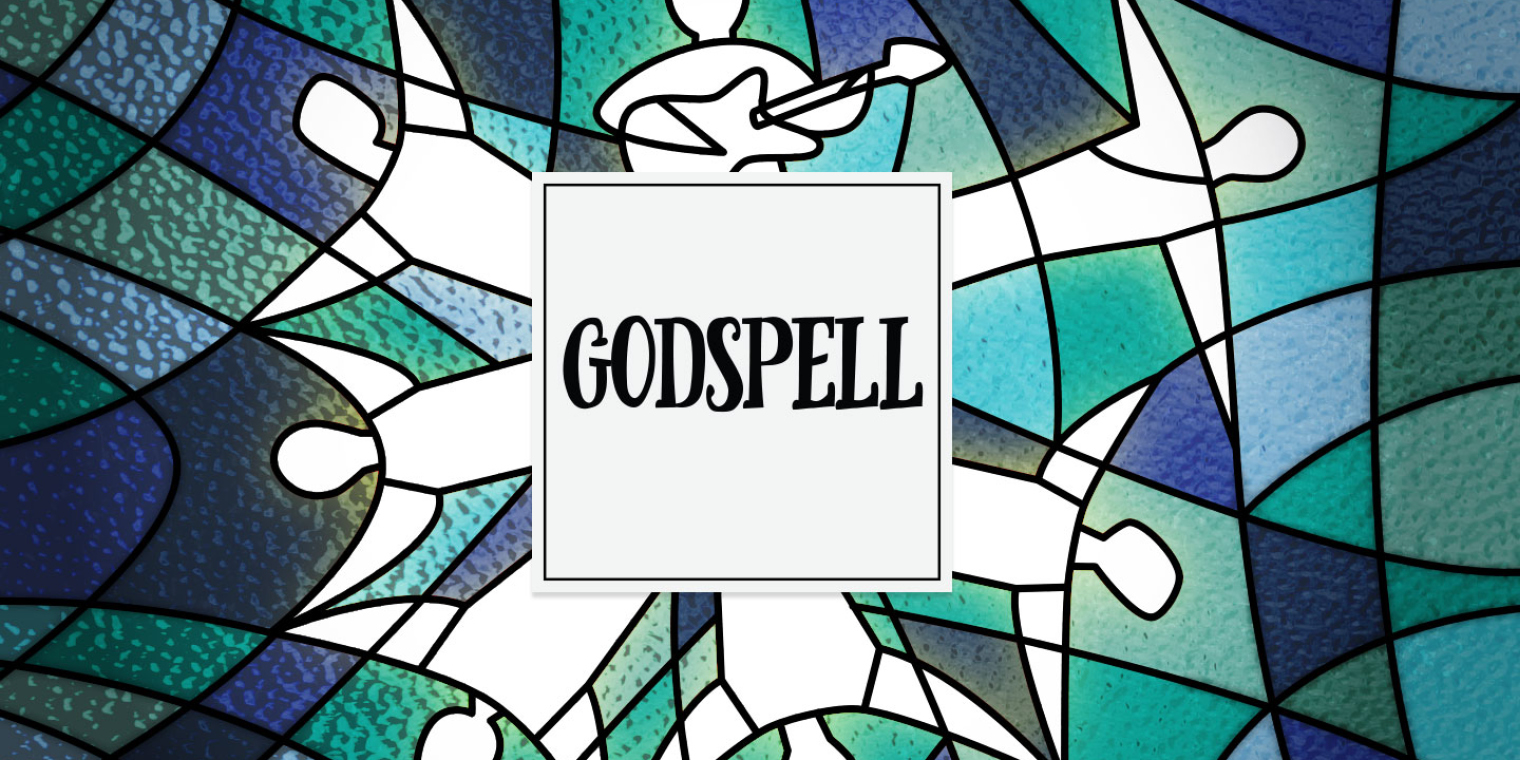 New “Godspell” in Herndon is Not in Limbo

NextStop Brings a Modern Twist to the Musical Sensation 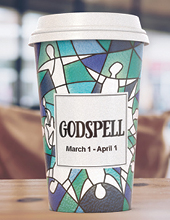 The show, whose writers include Stephen Schwartz, creator of Broadway’s “Wicked,” retells parables of love, understanding, and tolerance from the Bible. The play is frequently set in an abstract, timeless environment or city street.

“Our Godspell is not in a limbo—it is in the here and now,” said Magee, enjoying the ubiquitous nature of an impersonal coffee shop filled with device-clutching patrons as a backdrop for the tales of enlightenment. “In the 21st century, the internet and the coffee shop were supposed to be places to bring us together and connect us to one another, but they seem to have had the opposite effect.”

Despite the title and source material, “Godspell” doesn’t cater to solely religious audiences. “You don’t have to be Christian, or even a believer in any higher power, to find meaning in this story,” noted Magee. “The message is about compassion, understanding, and building a community despite our differences. And we need that now.”

“Godspell” is the first of a pair of shows about religion in NextStop’s 2017/2018 season. Its counterpoint, the play “Bad Jews,” will provide an irreverent take on faith in America. “Bad Jews” finishes the season in May and is the capstone to a year-long commitment by NextStop to provide different perspectives on similar topics.

Performances are Thursdays through Sundays from March 1 to April 1, 2018. Tickets range from $35 to $65 and are available online at www.NextStopTheatre.org or by calling 866-811-4111. All seating is General Admission. Additional fees may apply. Performance popularity determines ticket prices and advance booking is strongly recommended.

Information on how NextStop is using their 2017/2018 Season of Shows to build the bonds of community can be found at www.NextStopTheatre.org/Together