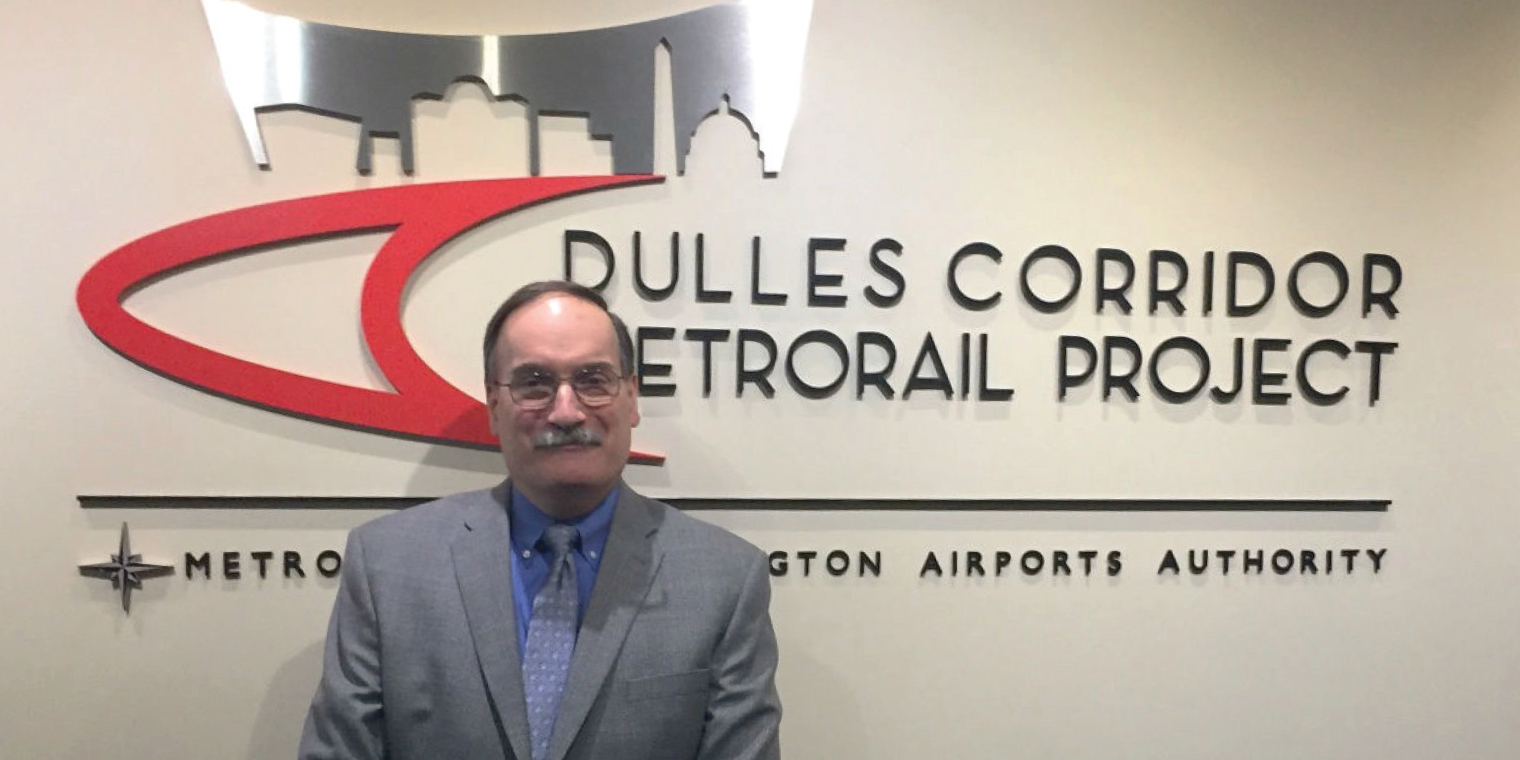 The Dulles Corridor Metrorail Project has named Thomas Crone as the Director of Program Operations.

In addition to his various job duties, Crone is responsible for coordination among all project safety groups, Virginia Department of Transportation (VDOT), Washington Metropolitan Area Transit Authority (WMATA), county authorities, and other stakeholders.  Crone is rising to the challenge with much enthusiasm.

“I’m enjoying it, because it’s very rewarding to me,” remarked Crone. “My career goals when I first went to school would have been to work on a major project.”

Before accepting the Director of Program Operations position, Crone continued with WMATA for nearly 27 years rising through the ranks from Project Coordinator to Senior Program Manager.  From 2000 to 2007, Crone even worked on Phase 1 of the Silver Line from the Metro side of the tracks. Joining the team on Phase 2 is just one more opportunity for him to propel the progress of the rail line forward.

Crone’s passion for construction has followed him throughout his career.  It is this passion that has helped promote better transportation for the local community by bringing the Silver Line from Tysons out to Loudoun County.