Hand Mining: One of the Toughest Jobs on Silver Line Phase 2 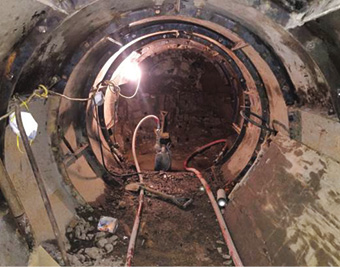 This equipment, similar to a jackhammer, is used by construction crew to break through the incredibly dense rock along the Silver Line Phase 2 route.

As work on the Dulles Corridor Metrorail Project (DCMP) progresses and Phase 2 of Metro’s Silver Line begins to take shape, some of the toughest work on the project is conducted underground, out of public sight. About 1,400 people currently are working on the project, which extends the Silver Line from the Wiehle-Reston East Station westward through Dulles International Airport and on to Ashburn.

To supply the rail line with needed utilities, such as water and electricity, project workers must tunnel beneath the Dulles Toll Road and Dulles Greenway to access the rail line in the median of those roads.

All along the project, dense rock known as diabase (granite) has challenged Capital Rail Constructors (CRC) crews attempting to dig out those tunnels. CRC is the group contracted to build the bulk of the project. The diabase is much denser than anticipated before work began. Project workers first began digging by a method called “jack and bore” using a large piece of equipment that drills horizontally through the earth without disturbing roadways. However, that process was not adequate to break through the hard rock along the rail line.

For many of the tunnels built roughly every mile along the Dulles Toll Road, CRC resorted to hand mining, an intensive process that requires workers to crawl into the tunnels and break out the rock bit by bit.

John Kearney, another DCMP senior project manager, emphasized that hand miners perform some of the most strenuous work on the job. 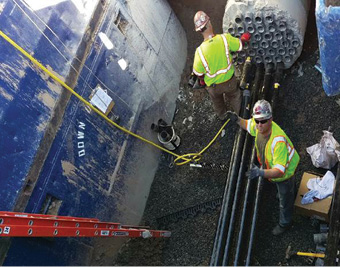 These CRC workers are near a completed utility duct tunnel along the Silver Line Phase 2 route.

“Imagine crawling under your desk and digging through solid rock in that tight space on your knees for eight or more hours every day,” Kearney said. Further, it’s a job the public cannot see and therefore cannot appreciate.

“It’s an unseen and thankless piece of work,” he said. “No one understands what those miners go through. They work in more difficult conditions than most of the other trades and they have to work harder to complete these tunnels and get through their days.”

Digging the tunnels is but one part of the process. As the workers push forward – some shifts making up to 8 feet of progress, others making only 3 inches per shift – metal supports called liner panels are bolted around the tunnel and grout is used to fill in the gaps between the liner panels and rough, rocky walls. Once the tunneling is complete, utility lines or ducts are fed through the tunnel to supply the rail line with power, water and any other needed utility.

Finally, grout is poured to fill the spaces between and around the utility ducts.

Phase 2 will add six stations to the Silver Line. 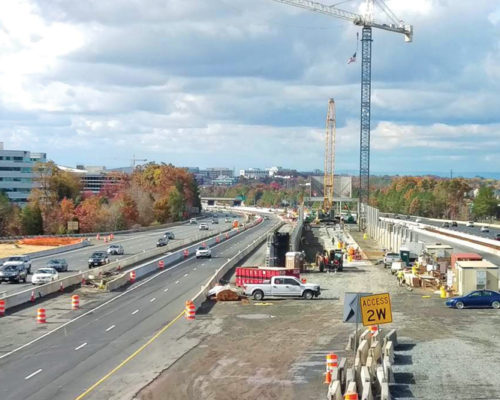 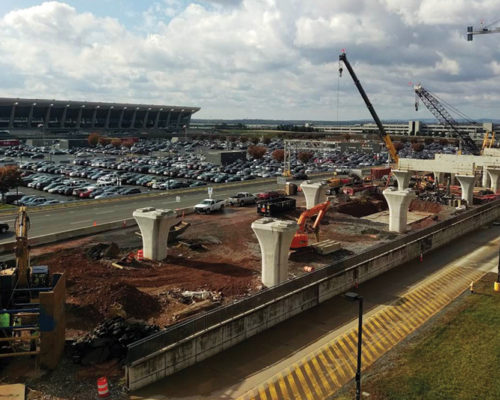 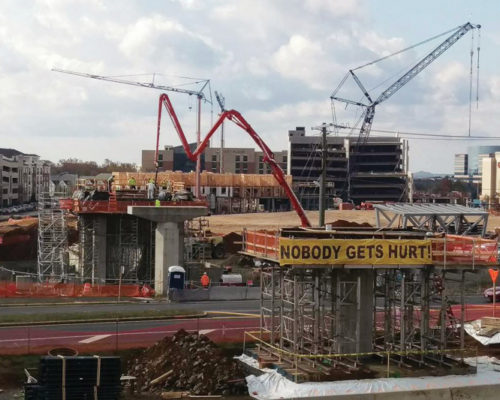 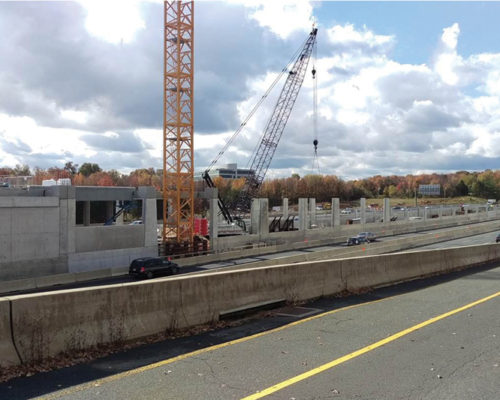 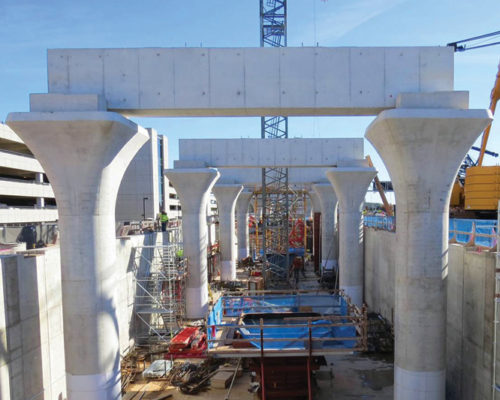 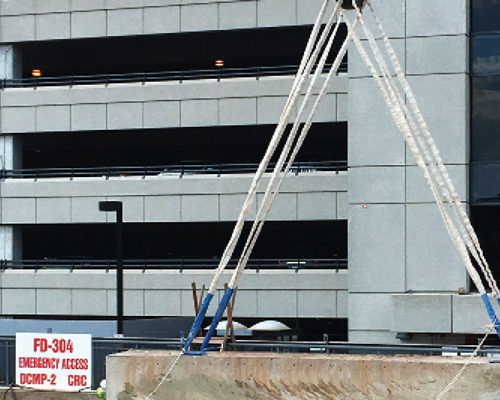