7000-Series is Coming to the Silver Line

New railcars are about to be a staple of the Silver Line. The Washington Metropolitan Area Transit Authority (WMATA) announced that it would be adding two 7000-series trains to regular service on the Silver Line.

That means more reliable service and more eight-car trains for Silver Line customers. Most of the trains currently running on the Silver Line are in a six-car configuration. Eight-car trains take up the whole platform at Metro stations, allowing more passengers to ride.

In the earliest days of the Metrorail system, it was common to have four-car trains pulling into the station. As the system expanded and became more popular, WMATA phased out the four-car configuration to allow more customers to ride at once. 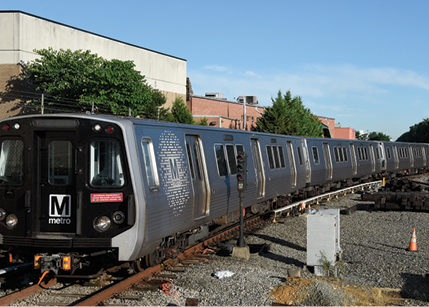 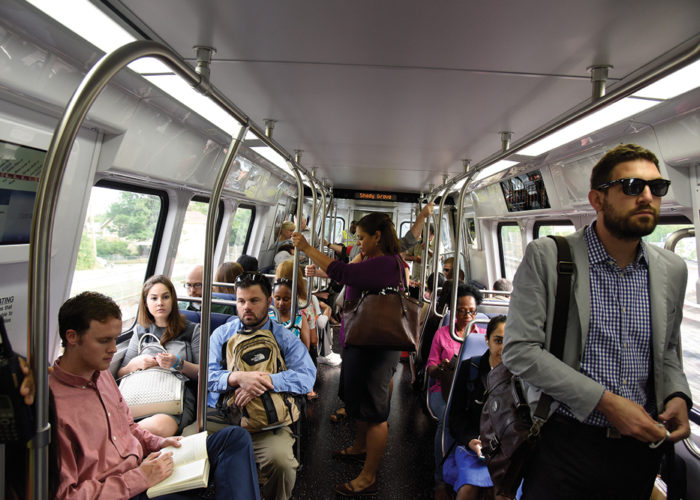 7000-series trains are also the most reliable, according to WMATA. That means fewer offloads and more on-time arrivals. WMATA plans to phase out its least reliable 4000- and 1000-series railcars replacing them with the 7000-series.

“By retiring the last of our oldest and least reliable railcars, we will be in a much better position to deliver more reliable service for our customers,” said Metro General Manager Paul J. Wiedefeld. “We have already seen the positive results of this effort in the form of fewer railcar-related delays and fewer offloads.”

WMATA currently has 344 new 7000-series railcars in service out of the 748 they ordered. They are receiving new cars at a rate of up to 20 per month. Japan-based Kawasaki is building the 7000-series cars at a plant in Lincoln, Neb.