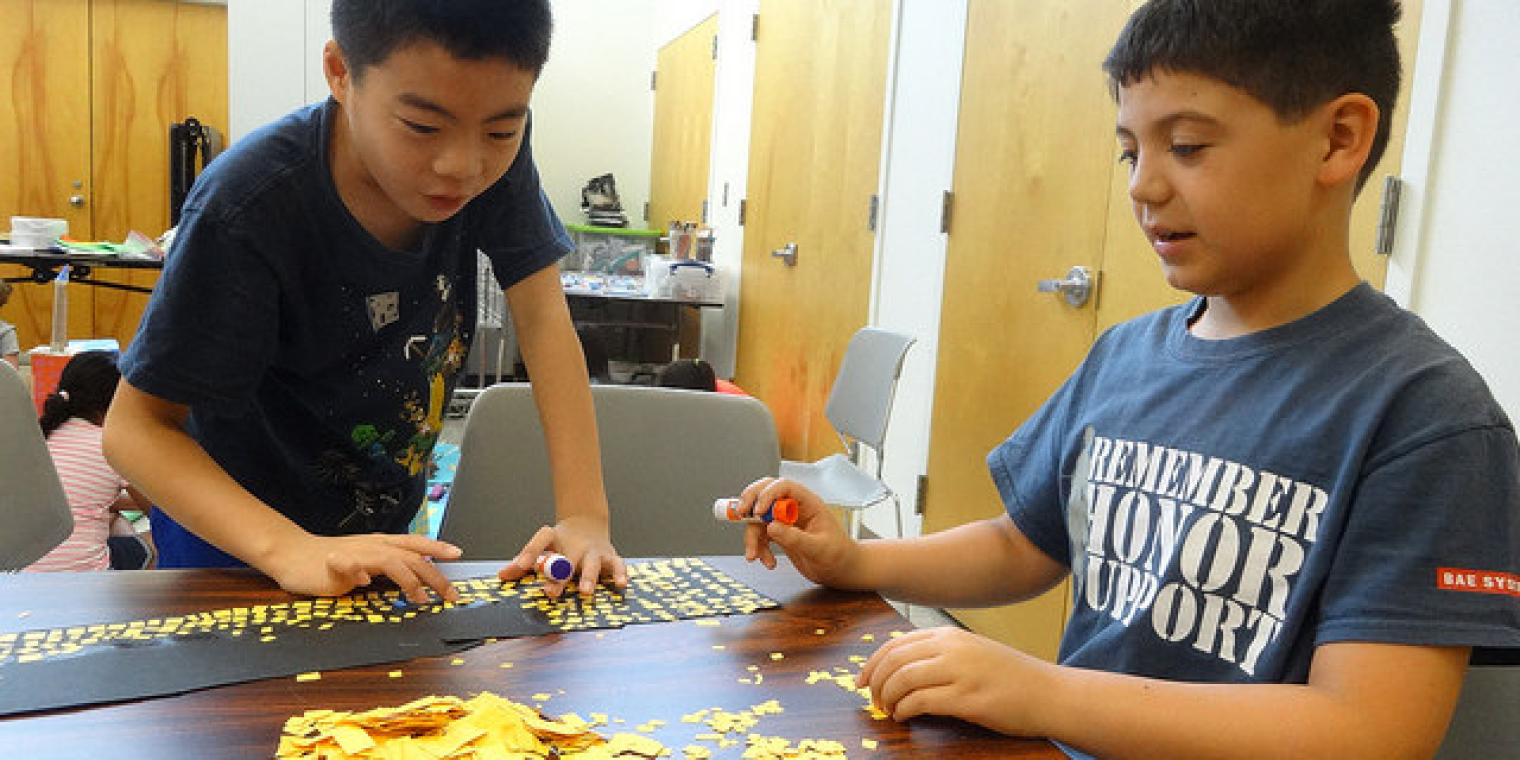 To be eligible for this shutdown program, families must present their federal government employee identification when registering for 2019 camp sessions. Affected federal departments include Agriculture, Commerce, Homeland Security, Health and Human Services, Interior, Justice, State, Transportation and Treasury. Patrons must also live or work in Reston to receive the special fee waiver.

Affected families will pay $10 per child per week of camp; some camps are half-day in length. RCC offers an “after-care” option called Zen Zone for those in less than a full day of camp, which would cost another $10 for enrollment under the fee waiver program.

“Reston is home to many people who have been affected by this event; we know that discretionary spending for summer activities would be among the first things families would likely cut back on or eliminate in trying economic circumstances,” said RCC Executive Director Leila Gordon. “We don’t want a shutdown they didn’t cause be the reason children have to forgo summer enrichment and fun. The RCC Board of Governors seeks to support people as effectively as we are able, consistent with RCC’s mission and community values.”

Gordon assured that RCC will offer the fee waivers even if the government employees are called back to work soon. “The economic impact has already been profound for federal employees.” 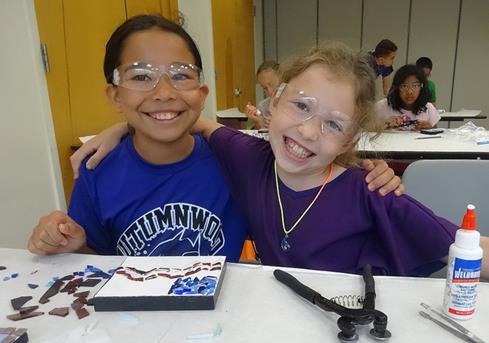 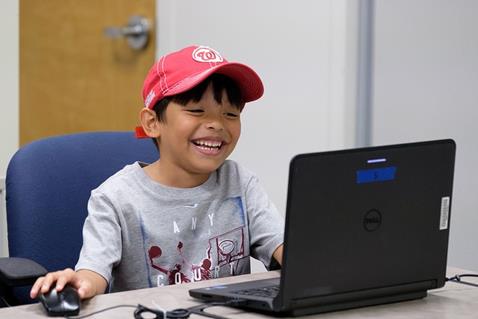 Reston Community Center will offer a wide variety of half-day and full-day camp experiences this summer. Full-day camps include Camp Goodtimes on the Road and Road Rulz, where campers go on daily adventures to museums, water parks and more; LARK (Lake Anne Art Rave for Kids) for the arts enthusiast; and the five-week Young Actors Theatre, which culminates in a performance at RCC’s CenterStage. Half-day camps include options in cooking, woodworking, magic, community service, photography, Parkour, STEM and much more.

RCC will also host the Reston Camp Expo at RCC Hunters Woods on January 26, 9:00 a.m. to 12 p.m. This event will have exhibitors from many area nonprofits and Fairfax County government agencies. It is a chance to learn about hundreds of Reston-area summer camps and out-of-school activities. Teens can also find information about potential summer employment.