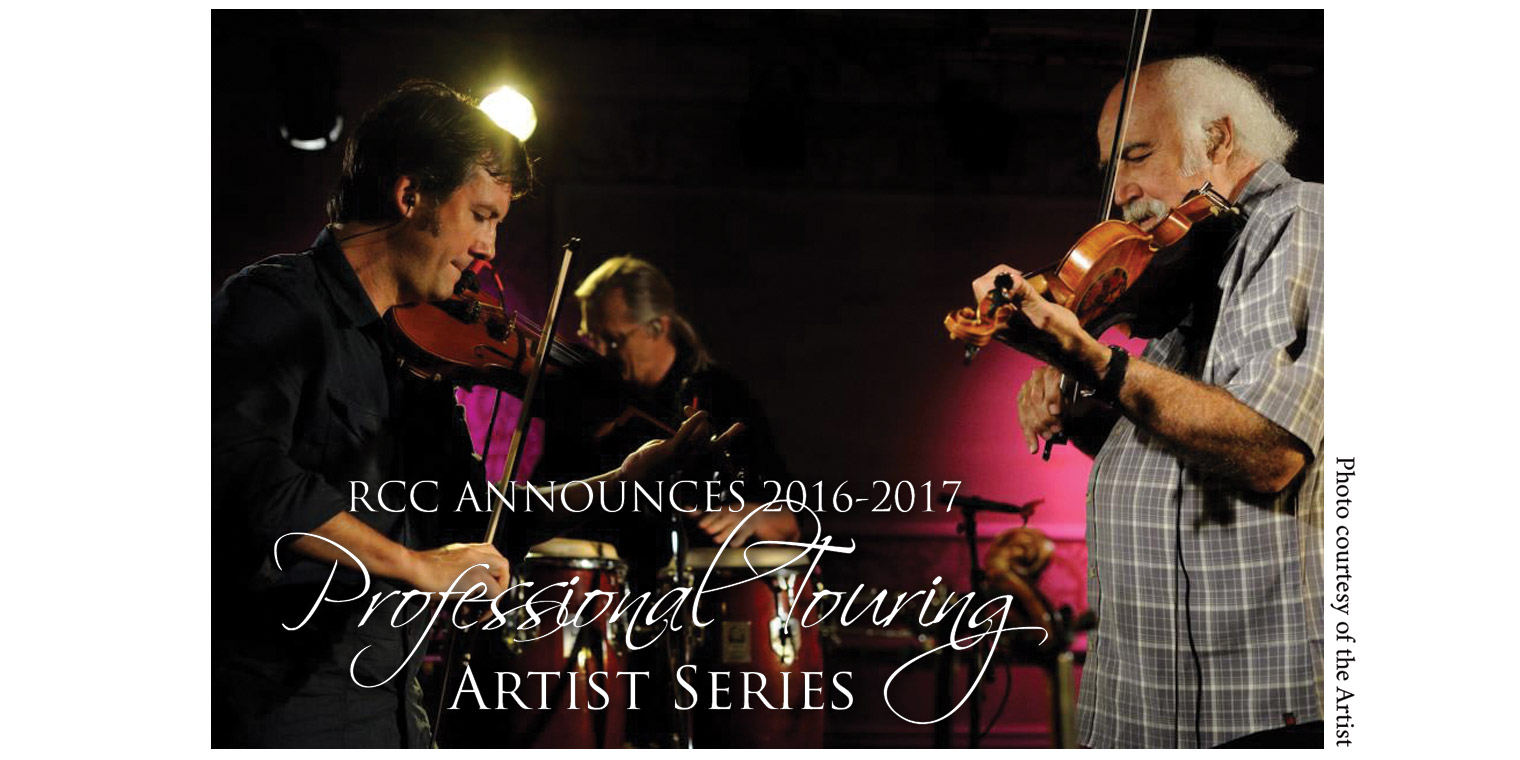 Reston Community Center (RCC) proudly announces the 2016–2017 Professional Touring Artist Series at the CenterStage. The season includes an exciting mix of new artists and those that Reston has come to know and love. Tickets are available now at the box office.

“I am excited to bring you the very best in performing arts with the Professional Touring Artist Series,” says RCC Director of Arts and Events Paul Douglas Michnewicz. “From the country melodies of Kathy Mattea to the other-worldly harmonies of Le Mystére des Voix Bulgares; from the hilarity of William Shakespeare’s Long Lost First Play (abridged) to the poignant Beyond Sacred: Voices of Muslim America, you will be enthralled, enchanted and inspired with this CenterStage season.”

Each year RCC offers more than 2,000 positive, self-development experiences that enhance the quality of life for all people living and working in Reston. 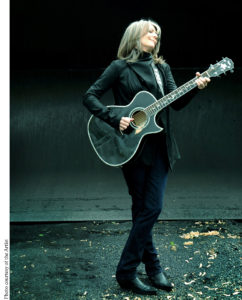 Grammy Award-winning country singer Kathy Mattea brings her unmistakable voice to Reston with an intimate evening of stories and acoustic songs. Guitarist Bill Cooley joins her on beloved classics such as 18 Wheels and a Dozen Roses and Where’ve You Been?

Dubbed the most-popular poet in America by The New York Times, Billy Collins presents his conversational poems that can welcome readers with humor but often slip into quirky, tender or profound observations about the everyday, reading and writing, and poetry itself. Presented in conjunction with the Fairfax Fall for the Book Festival.

Turtle Island Quartet returns to explore John Coltrane’s jazz epiphany, A Love Supreme. The quartet explores how art can transcend time with their rendition of a piece that was recorded in the 1960s when the country was deeply troubled by the searing issues of race and war.

Since forming in 1975, BeauSoleil’s musicians have become well-known for taking the rich Cajun traditions of Louisiana and artfully blending them with elements of zydeco, New Orleans jazz, Tex-Mex, country, blues and more in a satisfying musical recipe.

This interview-based theatre production explores the diverse experiences of young Muslim New Yorkers. The five participants vary in many ways, but share the common experience of coming of age in a post-9/11 New York City during a time of increasing Islamophobia.

This Helen Hayes and Barrymore Award-winning actress brings her powerhouse voice to a cabaret performance where she weaves standards, Broadway and pop tunes into a personal and hilarious evening about the men in her life.

RCC’s resident funnyman Mark Brutsché returns as Mr. Vaudeville for an adventure-filled afternoon of music, mayhem and laughter in this hilarious holiday performance.

The Pursuit of Harmony, in partnership with the Northern Virginia Hebrew Congregation and All Dulles Area Muslim Society (ADAMS)

Washington Post columnist Eugene Robinson is a Pulitzer Prize-winning writer who has witnessed first-hand how the media influences American culture. He joins us for a keynote address in the CenterStage to share his perspective and understanding of race relations which will be followed by Reston’s annual community lunch.

TAARKA is an acoustic ensemble of violin, mandolin, guitars, bass and vocals that combines high-energy performance, rock energy and master musicianship in a repertoire of Celtic, bluegrass, jazz and classical music.

NYFOS returns to Reston for with an evening of music that revisits a quiet masterpiece, The Picnic Cantata, and presents two world premieres from Pulitzer Prize-winning opera composer William Bolcom and singer-songwriter Gabriel Kahane.

An RCC tradition returns to the CenterStage with inventive arrangements and bass-driven grooves that have steered Irish acoustic music into surprising new territory.

Midón returns to the CenterStage following the upcoming release of his latest album. Blind since infancy, he uses his songwriting and other musical talents to shatter stereotypes while establishing himself as one of music’s most distinctive and searching voices.

Set to original music, pop songs and classical music, this evening of dance engages women of diverse ages, cultures and ethnicities to create an all-encompassing feminist work. At times delving into human rights issues and at times celebrating the irreverent joy of sisterhood, the women of Rebollar are always moving.

This infectious mix of folk/pop and family music is enriched by the diverse influences of reggae, Latin, blues, jazz and classical music. TFIA is a CenterStage favorite of fans of all ages. Since forming in 1979, Keith and Ezra have produced 15 albums and received four Grammy Award nominations.

Dana Louise astonishes audiences with her vibrant, melodic vocals, adept finger-picking and cool sound. She is joined by the Glorious Birds, which includes Keith and Ezra (her father) of Trout Fishing in America.

With bell-like voices that seem to float lightly through space, this group of Bulgarian women have enchanted audiences for 50 years with their hypnotic chants and folk song harmonies and arrangements that have been heard around the globe.

The “bad boys of abridgment” are back to take on an ancient manuscript that proves to be the long lost first play written by none other than 17-year-old William Shakespeare from Stratford. We are totally not completely making this up.

This troupe of clown-esque eccentrics is on the precipice at the end of the world. Their curiosity lights up the darkness with a funny and poetic escapade inspired by images of refugees fleeing on foot, Edwardian workers, cinematic treasures and existential comedy.

Two hours prior to curtain time for each performance

Additional information about each of the performances is available online at www.restoncommunitycenter.com or 703-476-4500.