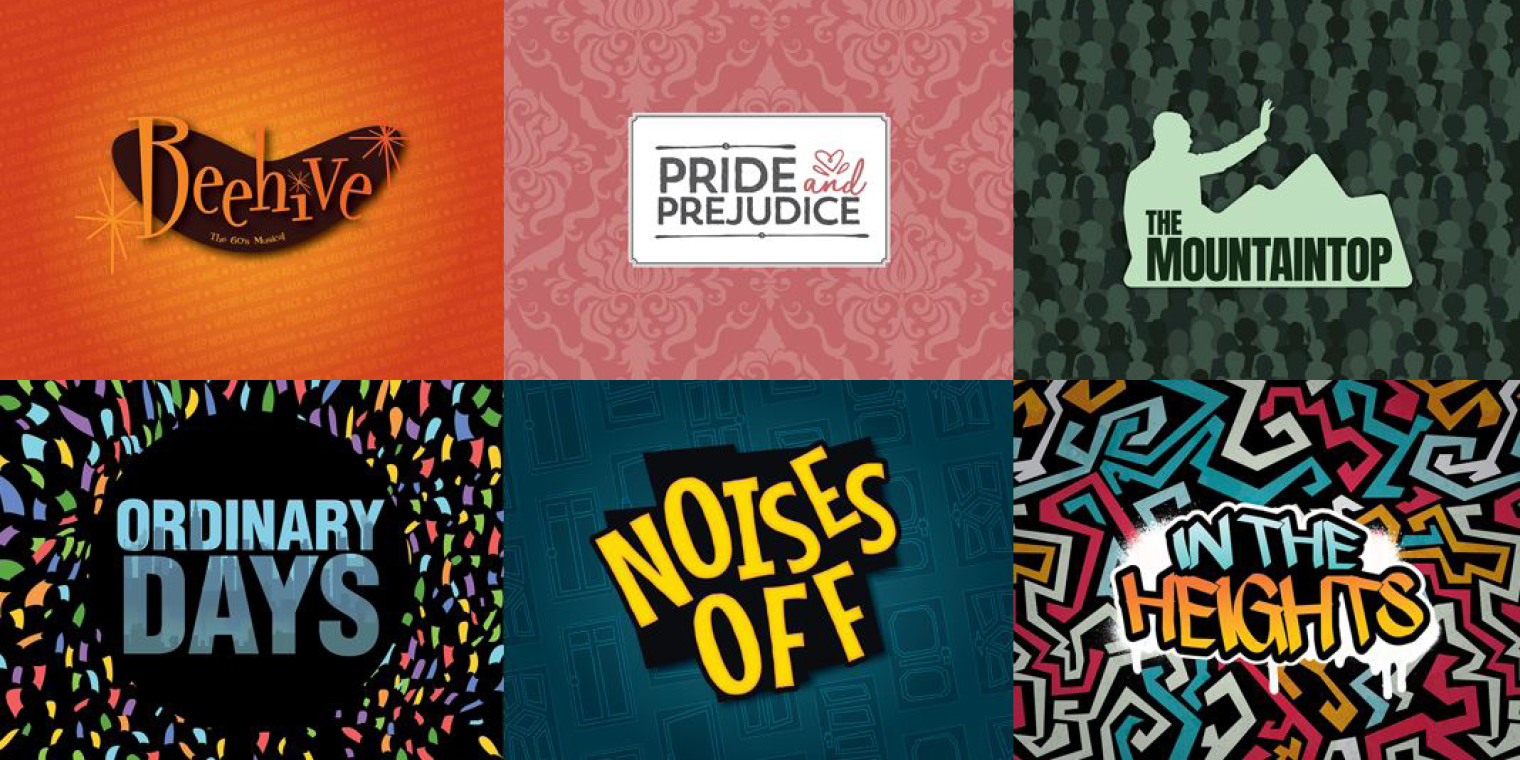 Beehive: The 60’s Musical ● Pride and Prejudice ● The Mountaintop
Ordinary Days ● Noises Off ● In the Heights

Producing Artistic Director Evan Hoffmann announces NextStop Theatre Company’s seventh professional season of theatre in Northern Virginia. Our 2019-2020 Season at NextStop brings our most diverse and ambitious programming yet to our community.

“I could not be more excited about the collection of stories and artists that we have gathered for next season,” says Hoffmann. “These shows run the gamut of theatrical styles and periods. But through them all, we will elevate and celebrate the voices we most need to listen to right now, while making sure that the work is polished, deeply engaging, and always simply entertaining!”

To kick off the season is Beehive: The 60’s Musical, a tribute musical about the women of 1960’s rock, pop and soul music—from the Shirelles to the Supremes, from Diana Ross to Aretha Franklin, from Tina Turner to Janis Joplin—this musical celebrates the talent, soul and power of the women who helped define a decade. Beehive was created by Larry Gallagher and will be directed by Monique Midgette.

In the fall comes a fresh adaptation of Jane Austen’s Pride and Prejudice. In this spirited new script by Kate Hamill, Jane Austen’s beloved story about the intersection between love, marriage, and social status is funnier than you ever thought possible. After directing 2018’s smash hit production of 45 Plays for 45 Presidents, Megan Behm returns to direct this romantic literary classic.

In time for Martin Luther King, Jr. Day will be the civil rights drama The Mountaintop by Katori Hall. Before the great tragedy on April 3, 1968, room 306 of the Lorraine Motel in Memphis is just another motel for Dr. Martin Luther King, Jr. In this bold reimagining of history, Dr. King is visited by an enigmatic young maid who can unveil the humanity and vulnerability of America’s larger-than-life icon. Full of vivid theatricality, poetic language, and surprising twists, this drama takes us to the summit of a man’s historic life and offers a stunning new view of his dream for our nation. The intimate, two-actor drama will be directed by Kevin McAllister.

Next February and March NextStop will present the charming chamber musical Ordinary Days by Adam Gwon. Ordinary Days tells the story of four young New Yorkers, whose lives intersect in strange and unexpected ways as they search for love, beauty, and purpose in this big and unforgiving world. The play asks, is it possible that the smallest acts can have the most profound effects on your life? Jay Brock, director of 2017’s Assassins, returns to lead this production.

In the spring of 2020, Producing Artistic Director Evan Hoffmann will direct Noises Off by Michael Frayn. Widely considered to be the best farce ever written, Noises Off is a play-within-a-play following the on- and off-stage antics of the members of a touring company as they blunder through an ominously bad dress rehearsal and a spectacularly disastrous performance. With forgotten lines, love-triangles unravelling, and sardines flying, if it can go wrong, it will go wrong in Noises Off. Right in the center of the 2020 election season, Hoffmann suspects audiences might just be ready for a little sheer theatrical silliness.

Closing out the season is the original hip-hop musical, In the Heights. From the creator of the international mega-hit, Hamilton, comes the show that launched Lin-Manuel Miranda’s career. From his Washington Heights bodega, Usnavi follows the nonstop rhythm of his friends and family as they navigate their hopes and dreams, loves and losses, fortunes and fates. Experience the heartbeat of a community through infectious Latin and hip-hop beats, in this life-affirming musical about the ties that bind us all together. In the Heights will be directed by Elena Velasco.

In addition to these six mainstage productions, NextStop will mount three Theatre for Young Audiences productions during the 2019-2020.

“The only thing more exciting than next season’s shows are the artists we will be welcoming into the theatre to help guide and create them,” said Hoffmann. “Through a mixture of past collaborators and new faces, we are proud to report that 50% of the seasons directors are women, and 50% are artists of color. Those percentages will be even higher for the performers.”

NextStop offers flexible subscription options for the 2019-2020 season. Season packages are on sale now, with pricing beginning at $119 for all six productions. Benefits of subscribing include first choice of performances, savings over individual ticket prices, and fee-waived ticket exchanges. Season subscriptions are available by calling OvationTix at 866-811-4111 or by visiting www.nextstoptheatre.org/packages. 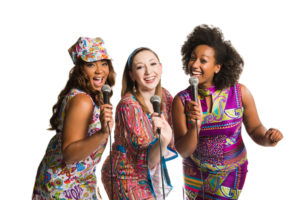 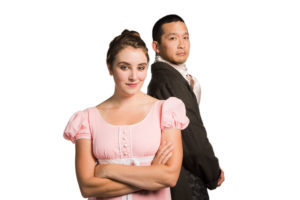 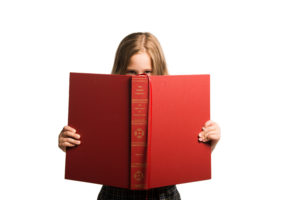 This will be the family event of the year! Tickets start at $40.

Based on the beloved Roald Dahl novel, this Broadway musical is about an extraordinary little girl decides to fight back against tyrannical adults. Producing Artistic Director Evan Hoffmann will direct, with music direction by Elisa Rosman. NextStop is doing a search for local students to be in this professional production alongside our adult cast members.

NextStop is supported in part by generous grants from ArtsFairfax, The Community Foundation for Northern Virginia—Seeley Fund, The Council for the Arts of Herndon, The Nelson J. & Katherine Friant Post Foundation, The Ruth & Hal Launders Charitable Trust, The Town of Herndon, and The Virginia Commission for the Arts

NextStop Theatre is accessible to persons with disabilities. Wheelchair accessible seating may be purchased online or by calling the box office.

Photos by Lock and Company