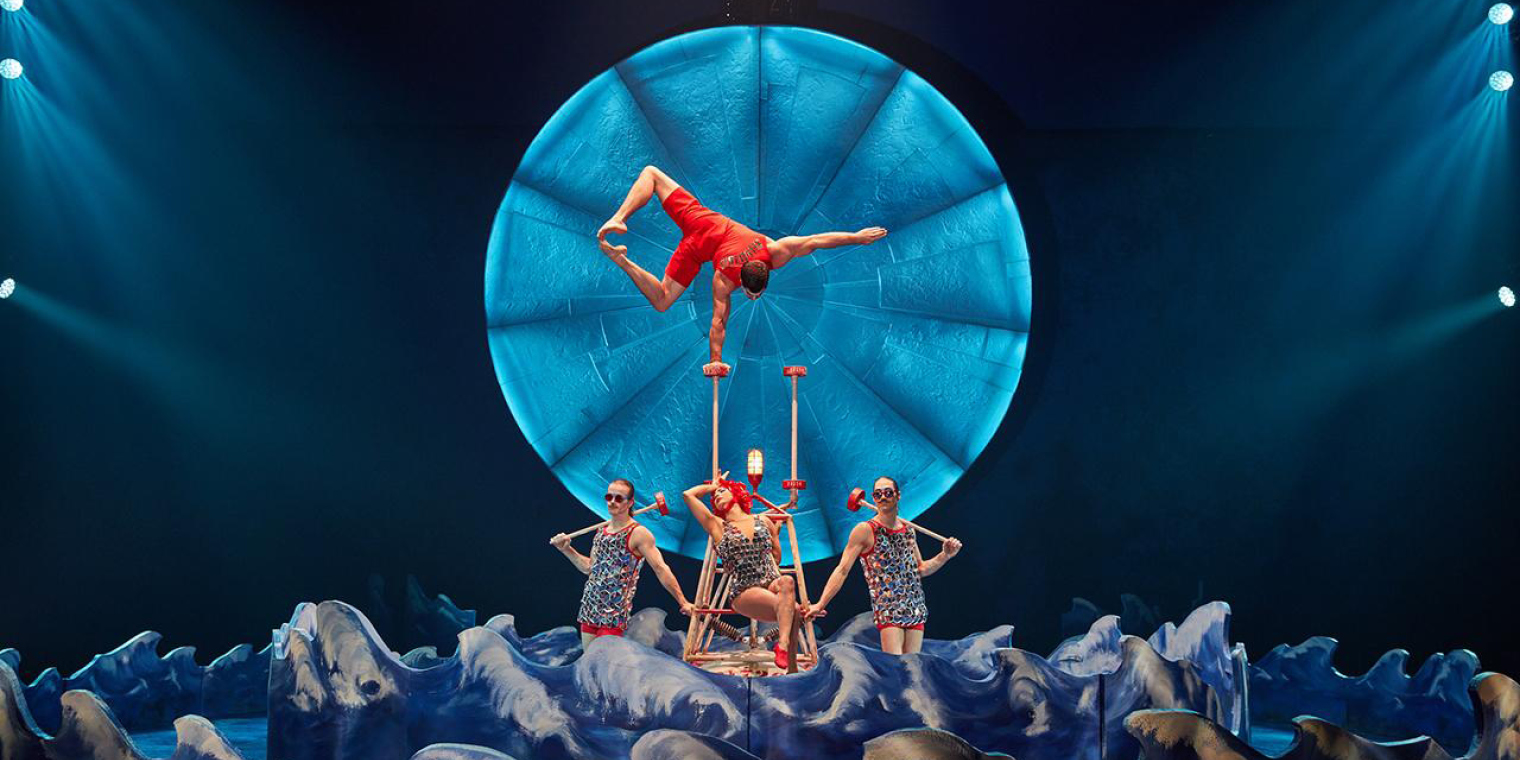 Cirque du Soleil started touring the U.S. in 1987 and has since become an international sensation. The modern circus tells narratives featuring stunning light and sound aspects, as well as breathtaking displays that defy human nature in a show that reinvented circus performance and set the bar for live entertainment. “We were a bunch of crazy people who wanted to do things, and little by little we came to a vision of what the modern circus could be,” says René Dupéré, a Cirque du Soleil music composer, of the show’s inception.  From now until June 17, you can see the spectacle of Cirque du Soleil: LUZIA Under the Big Top in Tysons Corner.

LUZIA takes viewers through an imaginative dreamscape of Mexico. Visual splendor and jaw-dropping acrobatics tell the story of the land where light (“luz” in Spanish) feeds and rain (“lluvia” in Spanish) soothes the soul. Audience members can expect to see classic circus stunts like hoop jumping and aerial performances, but, as always, with a special Cirque du Soleil twist.

Water is a symbolic element and a key player in LUZIA. Throughout the show, rain and water bring about change and cleansing, an aspect of the plot that plays a huge role in the show’s stunts. The story flows through desert, rain and sea, which means there’s no shortage of actual water on set. Acrobats have the added challenge of performing seemingly impossible aerial sequences as water showers them from above. Performers move through dreamy seascapes and iridescent pools.

While the show’s light and water elements are physically stunning, the story also pays homage to Mexican culture. Mexican history and mythology revolves around a fascination with and deep respect for nature and animals. LUZIA weaves this important cultural aspect into the show as a surrealist menagerie where human and predator engage in meaningful, respectful interactions. 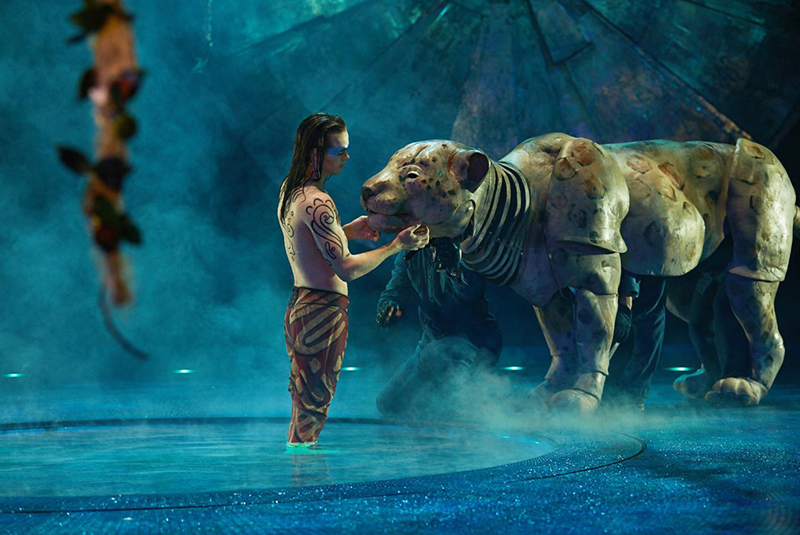 Cirque du Soleil: LUZIA runs now through June 17 Under the Big Top at Tysons II. Tickets can be purchased here.