On April 16, at the 26th Cornerstones of Our Community Best of Reston Awards Gala held at the Reston Hyatt Regency Hotel, seven awards were given to recognize the great body of work of the many fine people, businesses, and organizations involved in giving back to the greater Reston/Dulles corridor.

The annual event has been presented in partnership for 26 years by Cornerstones and the Greater Reston Chamber of Commerce to raise funds for Reston’s premier, nonprofit social services organization while showcasing community and corporate involvement.

Honorees were selected from a group of 22 finalists (check our March-April edition to see the list of finalists) announced on February 9. Once again, Phil Tobey (2001 Best of Reston Honoree) was the Master of Ceremonies while Charlene Wheeless, Bechtel (2016 Best of Reston Honoree), and Doug Bushee, CORE Foundation (2013 Best of Reston Honoree), were the Gala Chairs. Kerrie Wilson, CEO of Cornerstones, and Mark Ingrao, president of the Greater Reston Chamber of Commerce, shared the podium to express their gratitude for all the selfless contributions the finalists and nominees have made to the community which have changed the lives of many underprivileged people.

“We believe that our job is to END homelessness – not just manage it – by developing housing that is affordable for people over their lifetime. We are so grateful for the incredible support that helps Cornerstones and its partners reduce homelessness in our community by 47 percent in the past eight years.” said Wilson.

“On behalf of the Greater Reston Chamber of Commerce’s 670 business organizations, I want to say that we are overwhelmed by the generosity of this community as we set out to raise contributions to help end homelessness and assist Cornerstones in accomplishing its mission,” added Ingrao. “We are known as a Chamber with a social conscience and our members, through their time, talent, and treasure, help us live up to that moniker every day.  The Chamber treasures the powerful partnership that is alive today with Cornerstones.  As we look at the future, we are excited about the possibilities and about the next generation of leaders.”

A $515,435 check—funds raised through this year’s Best of Reston event—was presented to Cornerstones to support the organization’s strategies of starting individuals on a pathway to sustainable living-wage employment, and to identify and address other barriers to move from surviving to living prosperous, healthy lives. 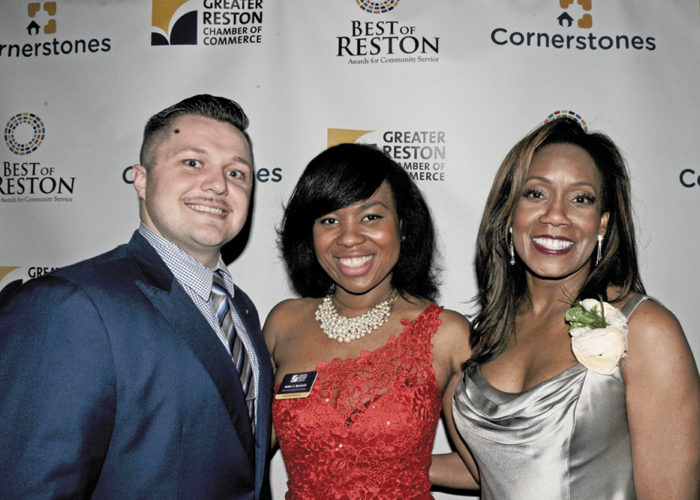 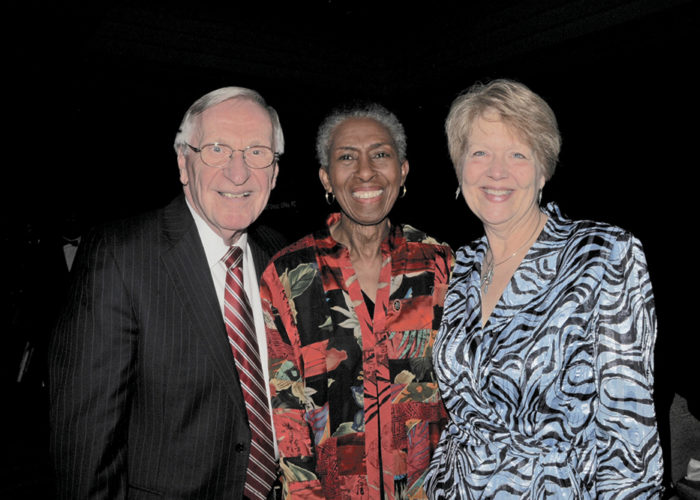 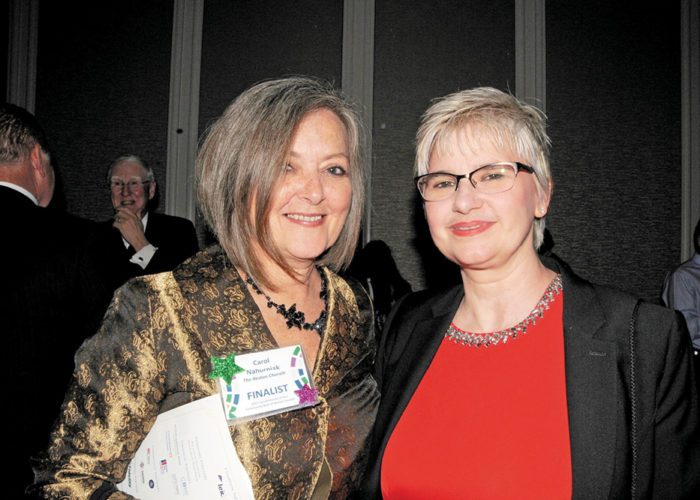 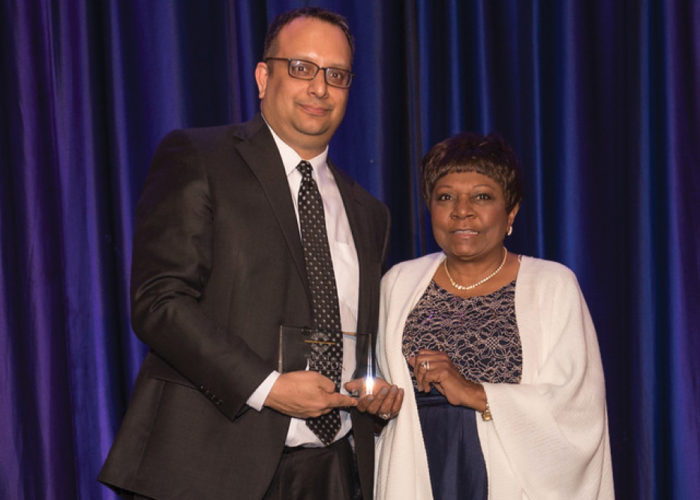 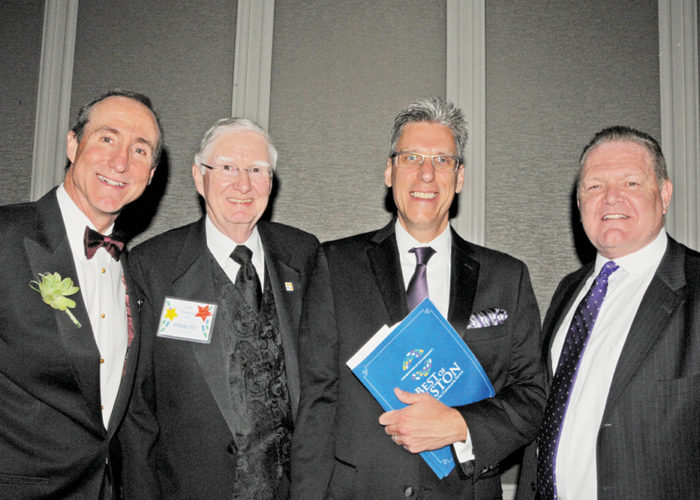 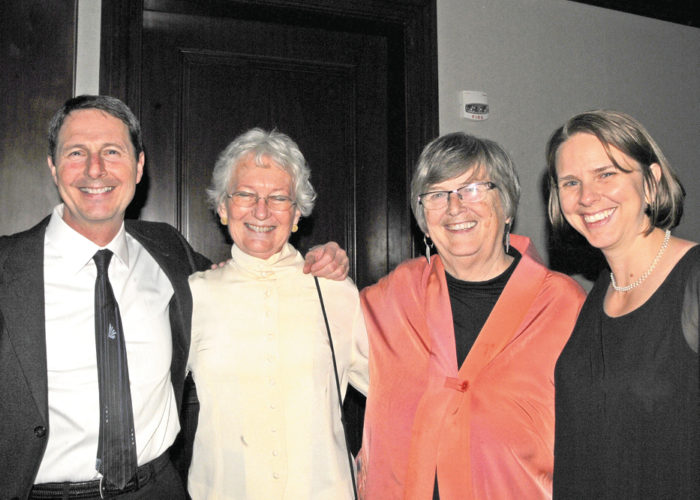 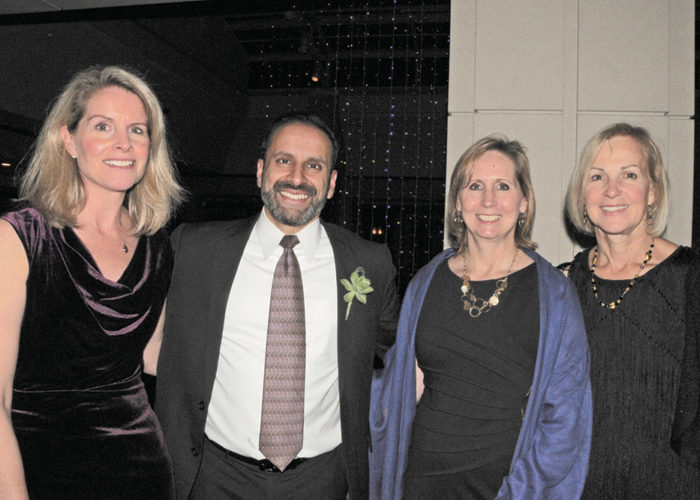 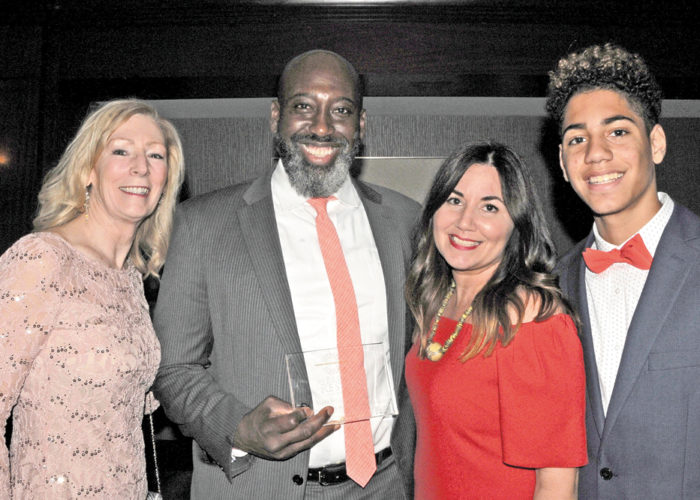 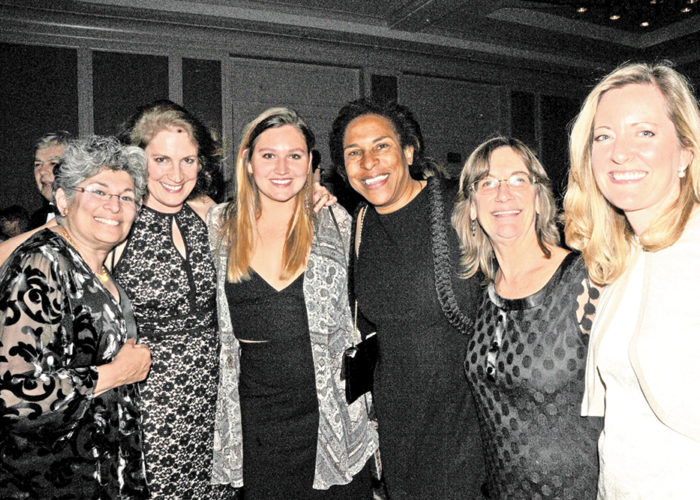 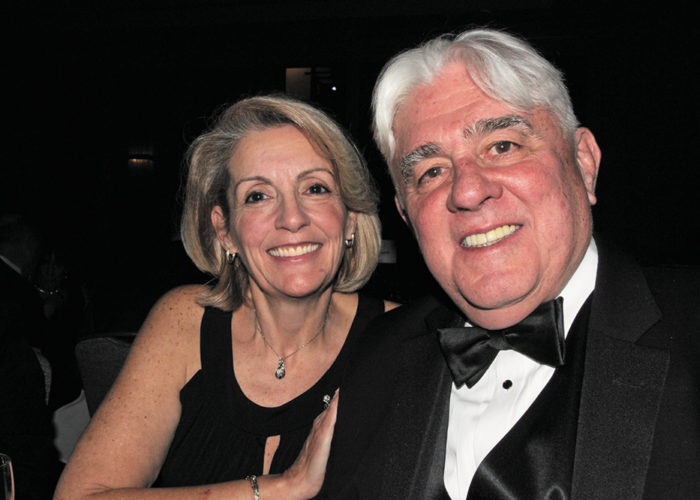 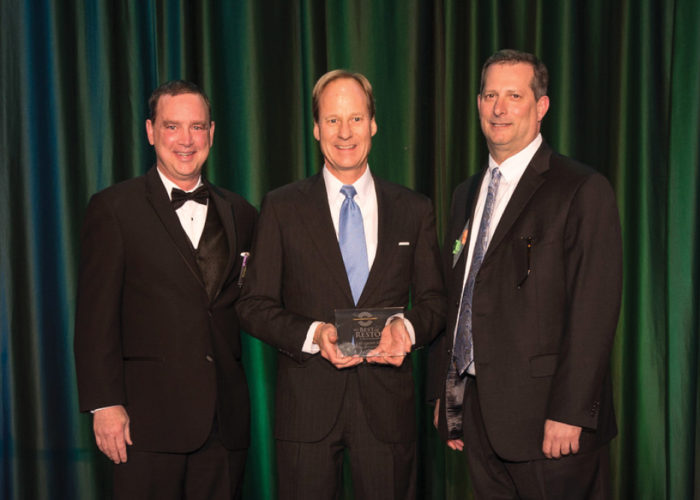 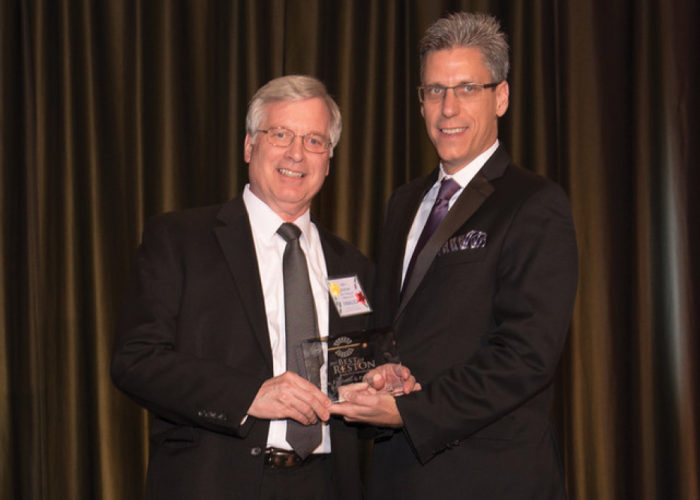 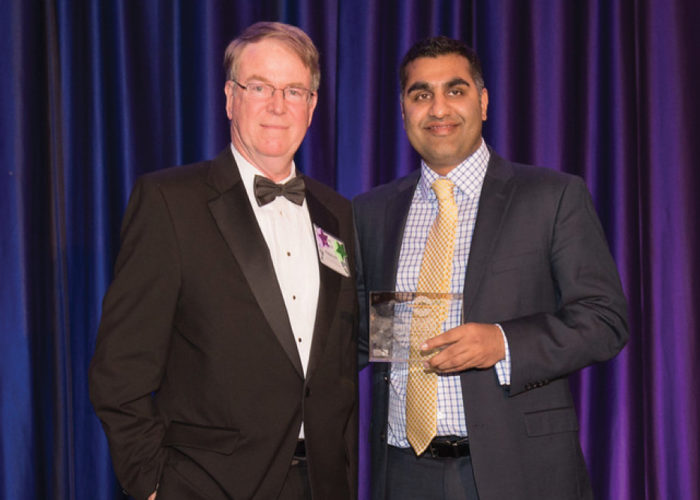 2017 Best of Reston Honorees (in order of presentation):

This award was given to two organizations: to Women Giving Back for helping women dress for success no matter where they are on life’s journey. They serve approximately 23,000 women and over 15,300 children with personal service, boutique attention, and the encouragement of 800 active volunteers.  And to Wolf Trap Foundation for sparking creative fires for lifelong enrichment of children. Through its education programs and nationally-recognized Early Childhood STEM Learning through the arts program, they have demonstrated that arts learning had a statistically significant positive impact on math achievement.

Odin, Feldman and Pittleman, P.C., for their belief that if you do what is right, then you have done what is best. They are mentors for local students at Dogwood Elementary School and board members for many nonprofits, including Cornerstones and Life With Cancer.

Bill Keefe was awarded for his generous gifts of time, talent, treasure, and lifelong devotion to this community, which make him the quintessential Restonian. He has been both a coach and a referee for Reston Youth Basketball and Reston Youth Baseball; he has served as board member for Reston Community Center and Reston Association; he has served on Reston’s Planning and Zoning Committee, giving his knowledge of planning and his steadfast commitment to the Reston values of inclusion and the celebration of both natural and human-made beauty.

This award went to Vincent and Gillian Sescoe. Knowing that self-sufficiency begins with self-confidence, these two teach by example with love. Gillian coaches those seeking to become citizens, and has helped more than 100 people from 22 countries become part of our national tapestry. Vince has volunteered nearly 20 years in programs that provide people with job search and interview skills.

This award was presented to Herb Williams-Baffoe. Given to only three individuals since its inception, this award honors acts of volunteerism and leadership that motivate and inspire a new generation of leaders and create a legacy of service. Herb was recognized because he inspires us all, and his actions illustrate the power of believing in our youth and what that does for their self-belief. Herb doesn’t just counsel and mentor young people, he gives them confidence, tools to achieve, skills to become stronger, and the unconditional love that all children need to feel completely at home in the world. Herb sticks with the kids he leads and coaches.

The final award of the evening was presented to Vicky Wingert for her lifetime commitment to Reston values, for cementing the legacy of Bob Simon, and for capturing the history and future of Reston. A Restonian since 1973, she has been active in a variety of community organizations. In her younger years she coached girl’s softball, soccer, and basketball teams, and for many years she worked for the Reston Association as Day Camp Director, Open Space Director, and as a CEO. She has also served as President of the Reston Historic Trust, a founding member of the Friends of Reston Board, on the Reston Association Board of Directors, and on the Reston Community Center Board of Governors, among others.