On Friday night, June 8, multi-platinum selling band Good Charlotte hit the stage and performed 13 songs, starting off with “The Anthem,” one of the band’s most popular songs.

Formed in 1996, Good Charlotte is a pop punk/alternative rock band from La Plata, MD. The band made a name for itself playing in Washington, D.C. clubs.

Highlights of the show included the band’s performance of five of their Billboard chart topping songs: “The Anthem,” “Girls and Boys,” “The River,” “I Just Wanna Live”– and “Lifestyles of the Rich and Famous,” the last song of the show.

Fireworks burst over the Fairfax County Government Center following the show, with countless appreciative “oohs!” “ahhs!” from the audience. 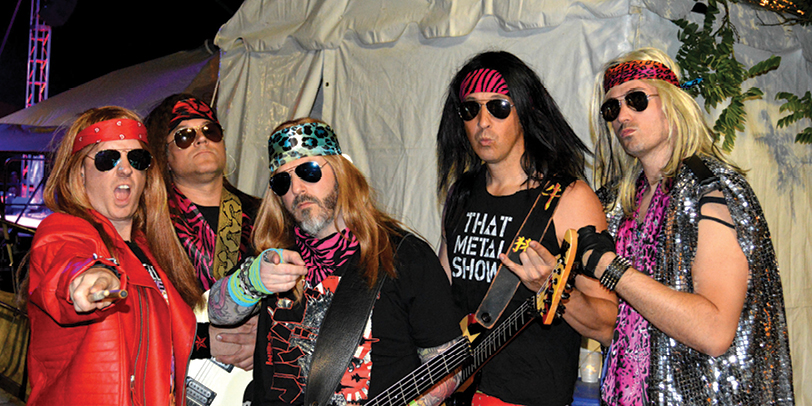 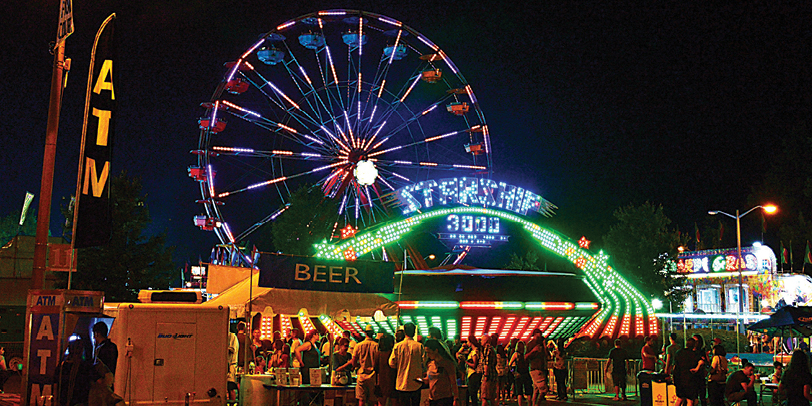 But the fun wasn’t over yet. Following the show many people headed over to the Silent Disco. Wearing wireless headphones, the participants switched channels back-and-forth to dance to the music played by 3 different DJs. Observers couldn’t hear the music but amusingly saw the participants rocking out in silence.

The carnival and interactive exhibits were open day and night throughout the weekend.

During the show the audience was treated to hear four songs from “Mixed Reality,” their new album, which frontman Robin Wilson announced would be coming out on June 15.

Highlights of the show also included the performance of three of their Billboard hit songs: “Found Out About You,” “Until I Fall Away” and “Allison Road.”

As they continued their set lightning started to flash, causing the show to be ended early after playing their 12th song, “Found Out About You.” The audience then chanted for the band to play the song, “Hey Jealousy” but unfortunately the weather forestalled it.

With a storm threatening, the audience was instructed several times to take cover in the Government Center. Despite the warnings, many people stayed in front of the stage, literally singing in unison in the rain, which hit with force. The rain continued for about 2 hours. As it began to clear the nightly fireworks were launched about the Government Center.

After that the rain stopped Sugar Ray took the stage to perform an abbreviated show. Drenched but happy, fans appreciatively clapped and sang along when lead singer Mark McGrath began to perform the first song: “Summertime’s Coming.” The shortened set consisted of 10 songs, including hit songs “Every Morning,” “Someday,” “When it’s Over” and “Fly.”

Finishing off the set, Sugar Ray performed its chart-topping number one hit song “Fly” to the delighted audience. 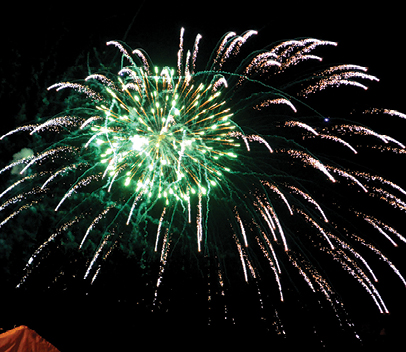 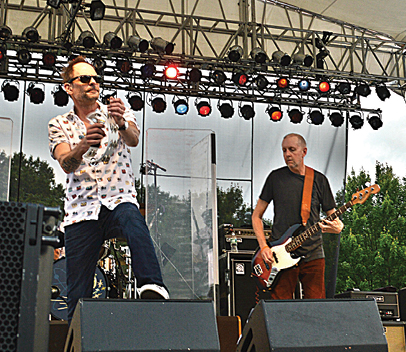 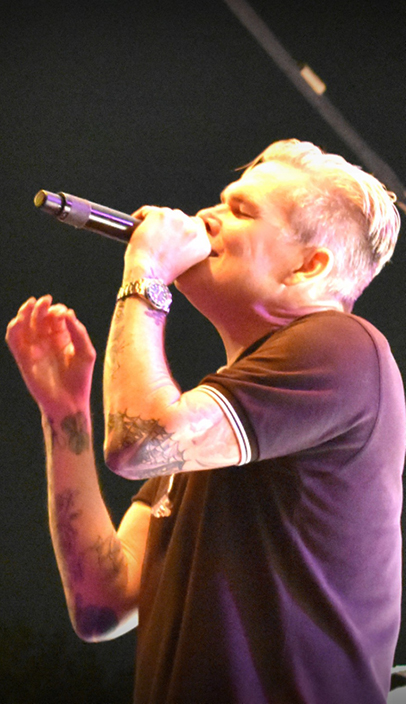 Sporadic light rain didn’t stop the crowds from watching Cracker perform on Sunday afternoon, June 10th.  Umbrellas could be seen going up and down throughout the afternoon, but fortunately there was no thunder and lightning.

Cracker performed 16 songs at Celebrate Fairfax, starting off with “King of Bakersfield” and finishing the set with “I See the Light.” Highlights of the show include their performance of “Teen Angst (What the World Needs Now),” which charted at number one on the U.S. Modern Rock Tracks, as well as chart-topping hit songs “Low,” “Get Off This,” and “Euro-trash Girl.”

During the concert fans were also able to sample craft beer at Celebrate Fairfax’s Sunday Brew, a pop-up beer festival that featured 12 local and regional breweries.

Celebrate Fairfax! Festival is a can’t-miss annual event. Mark your calendars! Next year’s event will be held June 7-9, 2019.