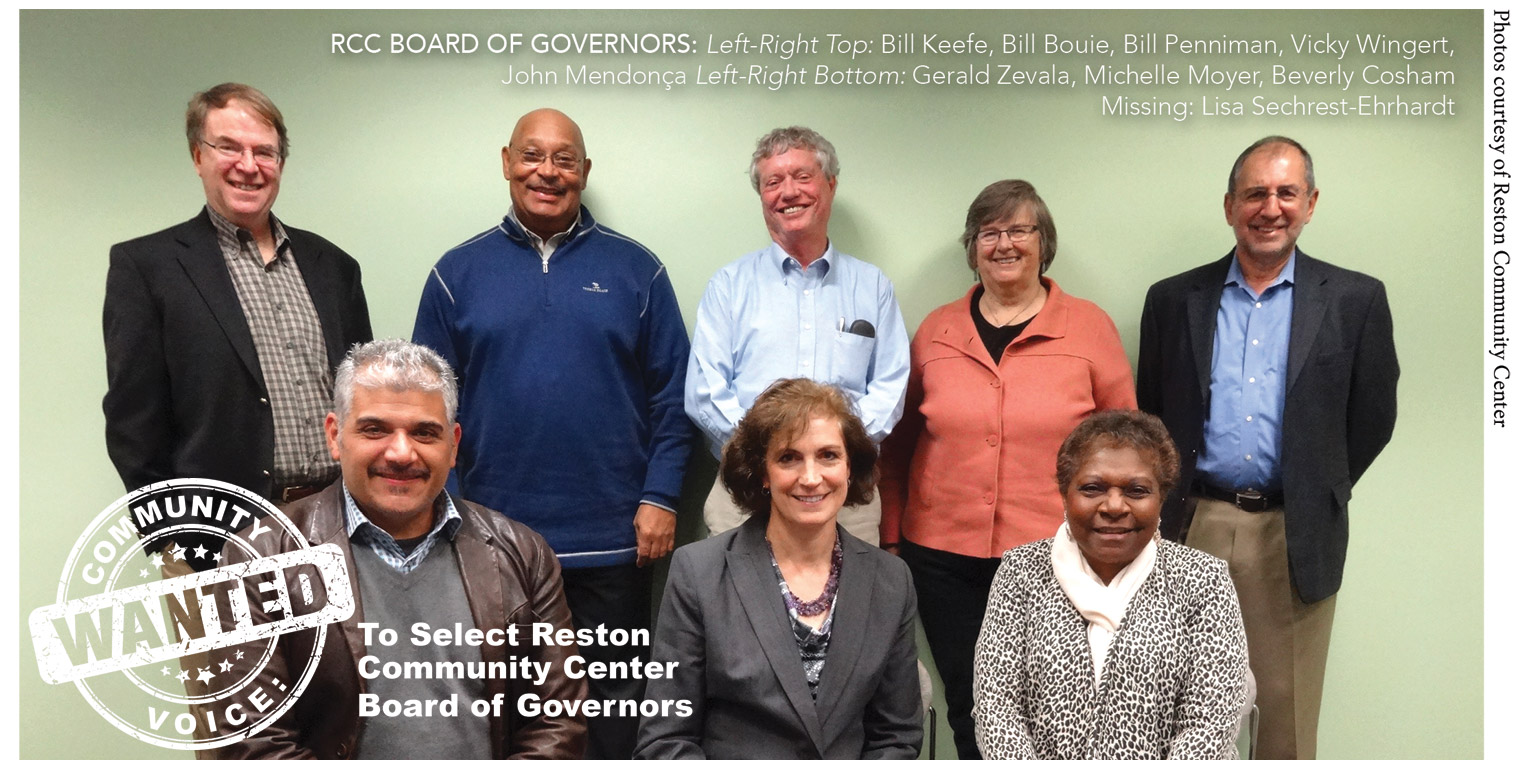 Community Voice Wanted To Select Reston Board of Governors

As the Reston community began to mature in the 1970s, the need for a vibrant multi-use community center became obvious. To provide funding for this center, the Fairfax County Board of Supervisors, in March 1975, created a special tax district to pay for the construction, operation and maintenance of what was to become the future Reston Community Center [RCC].

The County’s tax map identifies this area as Tax District 5 which includes most property in Reston zip codes. In 1977, $2.6 million in construction bonds were issued to design and build the approximately 50,000-square-foot Hunters Woods facility, which opened in 1979 and hosts both a theatre and aquatics center. 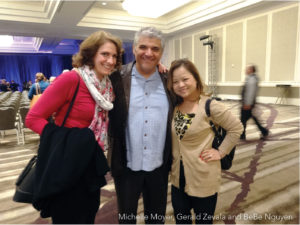 To represent and protect the interests of Small District 5 taxpayers, as well as to establish policies and provide financial oversight for this sparkling, new multi-million-dollar center, The Fairfax County Board of Supervisors established the RCC Board of Governors. The RCC Board appointments are made by the Fairfax County Board of Supervisors after voters have made their preferences known in an annual poll.

Today RCC offers more than 2,000 self-development experiences that enhance the quality of life for all people living and working in Reston. RCC provides a wide range of programs in arts, aquatics, enrichment and life-long learning in two facilities and throughout the community. RCC also creates and sustains community traditions through special events, outreach activities and facility rentals. To find all programs or events, visit www.restoncommunitycenter.com or call 703-476-4500. The Preference Poll is a community event held annually to guide selection of members to serve on the Board of Governors. The Board establishes the overall policies and priorities for RCC programs and budget. Members also represent RCC at social, recreational, cultural and educational activities in Reston. Each year, typically, candidates for three seats on the Board of Governors are subject to a community preference poll with voting by residents and businesses located in Small District 5.

This year’s Preference Poll will fill those three positions for three-year terms. Online, mail-in balloting and walk-in voting will be available from September 9 through September 30 until 5:00 p.m. Mail-in ballots must be received by RCC’s Counting Agent no later than September 29 at 5:00 p.m.

The current Board of Governors recently completed a new five-year strategic plan focused on developing new audiences by:

RCC Executive Director Leila Gordon wants every household in Small District 5 to be involved. “Reston today is a growing, diverse and changing community. People’s lives are in a state of flux and under stress that makes RCC’s programs and services as vital as they have ever been to sustaining healthy and happy lifestyles and bringing people together. Participation in our annual Preference Poll assures the community is directing our efforts and that we respond to the people we serve effectively,” Gordon says. 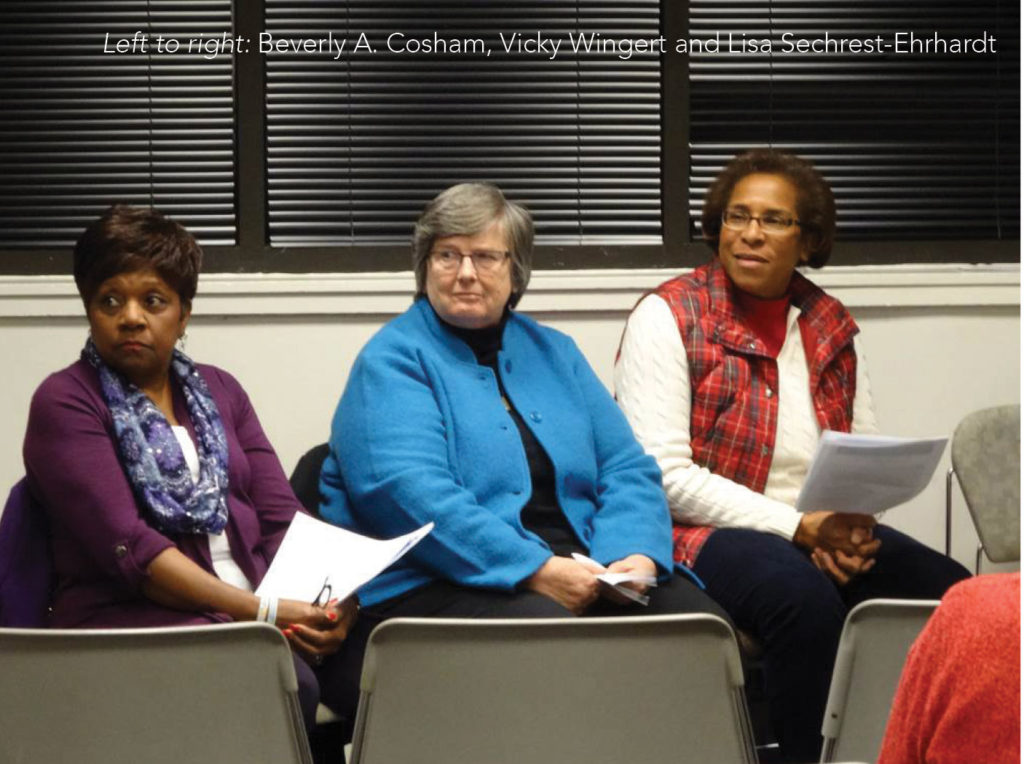